Born in 1931, Kathleen Curry McWatt (1931-2010) grew up in Minneapolis. As a first grader, and the only African American child in her school, she was followed home by a group of white children who threatened to lynch her. With the support of her parents and grandmother (who told her she would make “chicken soup” out of them someday), she overcame this and found in herself the desire to change the way the world worked.

She earned a BA in speech from the UMN, where she met her husband, Arthur Chandler McWatt, a St. Paul schoolteacher and author. She continued to the University of North Dakota, studying counseling and guidance, and then worked for seventeen years at Central High School, primarily with minority students, providing mentoring and inspiration. McWatt was a board member of the St. Paul Chapter of the NAACP and an energizing speaker

She fought discrimination through all means available to her. She was not afraid to take direct action when she donned a hard hat and jumped into a construction ditch on a city sewer project to protest the lack of Black workers on the project. One of her last battles was to increase the number of stations on the Central Corridor (Green Line) light rail project in St. Paul. She wanted individuals in the neighborhoods immediately adjacent to the line to be served by it.

An action against corporate hiring practices at General Mills found McWatt and others dumping large quantities of the company’s products on its front lawn in Golden Valley. This led the company to change the way it recruited staff and begin diversifying its workforce. Just prior to her death in 2010, McWatt told friend Josie Johnson, “I want my people to know I loved them and I loved doing the things I did for them.” 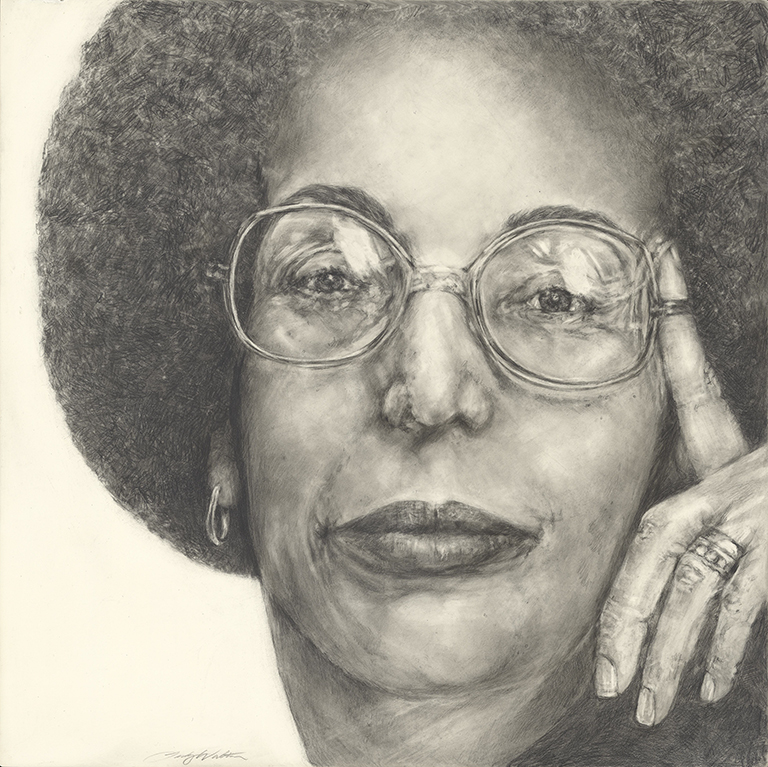 Lesley Walton talks about her work on activist Katie McWatt.