Clara H. Ueland (1869-1927) was president of the Minnesota Woman Suffrage Association from 1914 until 1920. The MWSA became the Minnesota League of Women Voters. Her leadership, organizational skills, and persistence gave the Minnesota suffrage movement the direction it needed to succeed.

She worked as a teacher before she married Andreas Ueland, a prominent Minneapolis lawyer and probate judge. She remained interested in education throughout her life. In the 1890s, she worked with the Kindergarten Association to establish free kindergartens in Minneapolis.

Her activities made Ueland a well-known and respected clubwoman. She was used to meeting with officials and speaking to groups. She had worked and met with many of the society women she would later lead in the suffrage movement.

When the national suffrage convention was held in Minneapolis in 1901, her daughters played a pivotal role in educating her and pushing her to become active in the fight for woman suffrage. In 1913, Ueland started the Equal Suffrage Organization of Minneapolis. A year later, she was elected president of the Minnesota Woman Suffrage Association. She became the face of women’s suffrage in Minnesota. 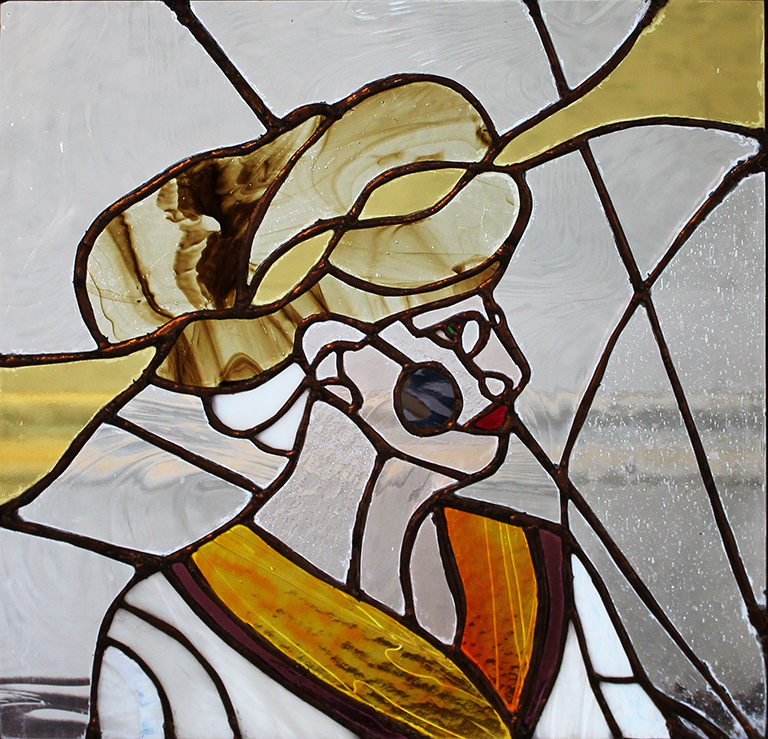 Hilary Woods shares her thoughts and process in a video about her stained glass portrait of Clara Ueland.