In 1922, Anna Dickie Olesen (1885-1961) ran for the US Senate as a Democrat from Minnesota. She was the first woman in the United States to run for Senate as the endorsed candidate of a major party. Her opponents were Republican incumbent Frank Kellogg and DFLer Henrik Shipstead. Olesen campaigned all over the state and said, “I ask no consideration because I am a woman. I also ask that no one close his mind against me because I am a woman.” Shipstead won the election with 47% of the vote, but Olesen remained politically active.

Olesen was a powerful speaker. She was the first woman to serve on the Democratic National Committee (1917-1924). When Franklin Roosevelt became president, he appointed her as the only woman on the New Deal’s Emergency Council. Minnesota did not send a woman to the US. Senate until 2007 with Amy Klobuchar. Tina Smith became Minnesota’s second female senator in 2018. She was appointed in 2017 to finish out the term of Al Franken when she had been serving as Lieutenant Governor.

Minnesota elected its first woman representative to Congress in 1954 when voters in the ninth Congressional district (now the seventh) elected Cornelia Genevive Gjesdal “Coya” Knutson (1912-1996). She served from 1955 to 1959. Before her time in Congress, she served in the Minnesota Legislature for two years. 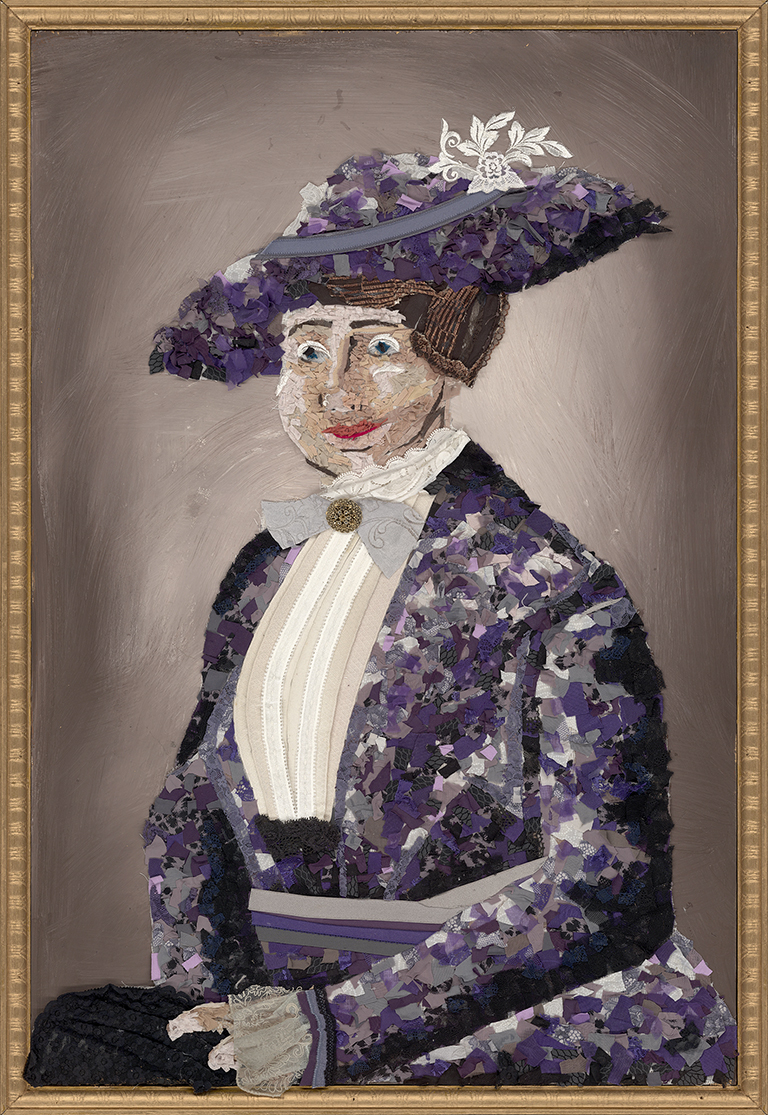 Sadie Ward’s video about her work on Anna Dickie Oleson and how she creates brart (bra art).